Regular readers will have noted my dilemma a couple of weeks ago about pub names. Well, I know what my (purely hypothetical) pub will be called now, after a visit to my local nature reserve. I’d taken my friend Rob on the promise that we might, just might, see an otter. I’ve seen them on this reserve before, but they are fickle creatures. There have been times when I’ve seen them every day, and others when I’ve spent long hours in a bird hide that overlooks the lake, bored out of my mind.

I’m always wary of taking people to see the otters, or indeed any wildlife. They always expect it to happen, right there, right then. But of course, wildlife isn’t like that. Whenever you catch those “how did we make it” segments at the end of wildlife programmes, there’s always a sentence like “our team spent three years in Namibia trying to field the lesser Clodwallop” (or whatever it might be). It’s always “years” and never “just a few hours” but for some reason, people get annoyed if they go somewhere and the wildlife doesn’t show within five minutes of arriving. Fortunately my mate Rob is more clued up than that and was prepared to see nothing at all, but it’s still a stressful time. So it was with utter astonishment that we arrived fairly late in the morning, opened the hide’s shutters… and the otter swam past us.

Not only did it swim past us, but it kept swimming past us, with a behaviour I’ve never seen before. I’m used to otters having a purpose. They are always doing something. They’ll go and hunt. They’ll travel from one side of a lake to other. They – especially the young kitts – will often play, rolling around in the water. But I’ve never seen one just tour a lake, checking spots out. But that is what this otter was doing, moving from place to place around the lake and sniffing.

Otters live in a  world very different from ours. Their senses are much more powerful than a human’s. They have an acute sense of smell, and an otter will communicate using it, leaving faeces and urine as scent markers, from which another otter can tell not just that this territory is taken, but the age, sex and reproductive status of the otter that left the deposit. This kind of message is vital for a species that spends most of its time alone.  The otter looked like a bitch,  female otter to me. Was she sensing that another otter had been on her lake? Was she checking to see if a male was around to mate with? I can only speculate. But the otter’s curiosity meant that we got several close-up views of this fascinating and normally elusive creature.

Oh – and the pub name? The Swan and otter, of course. Take a look below: 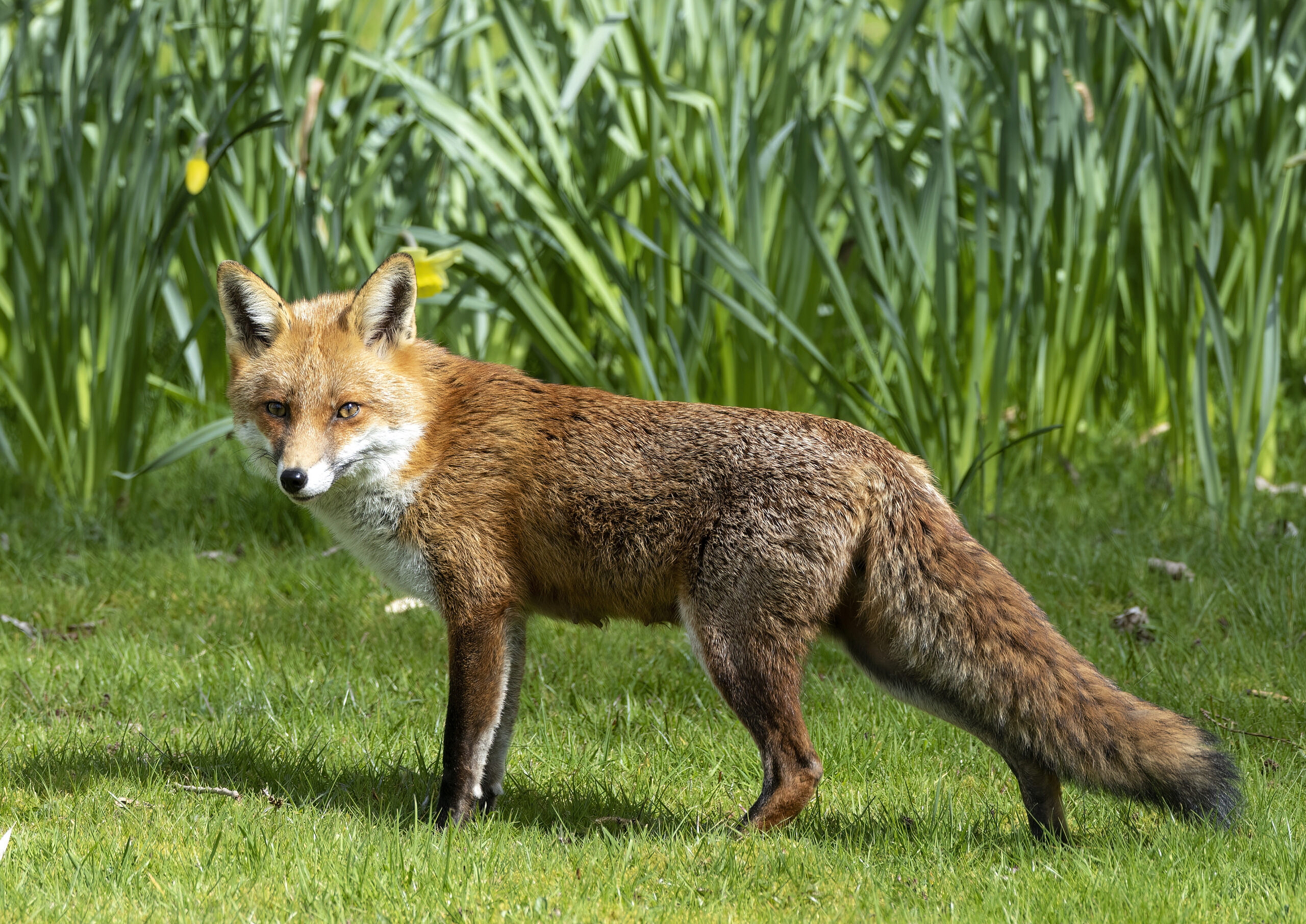 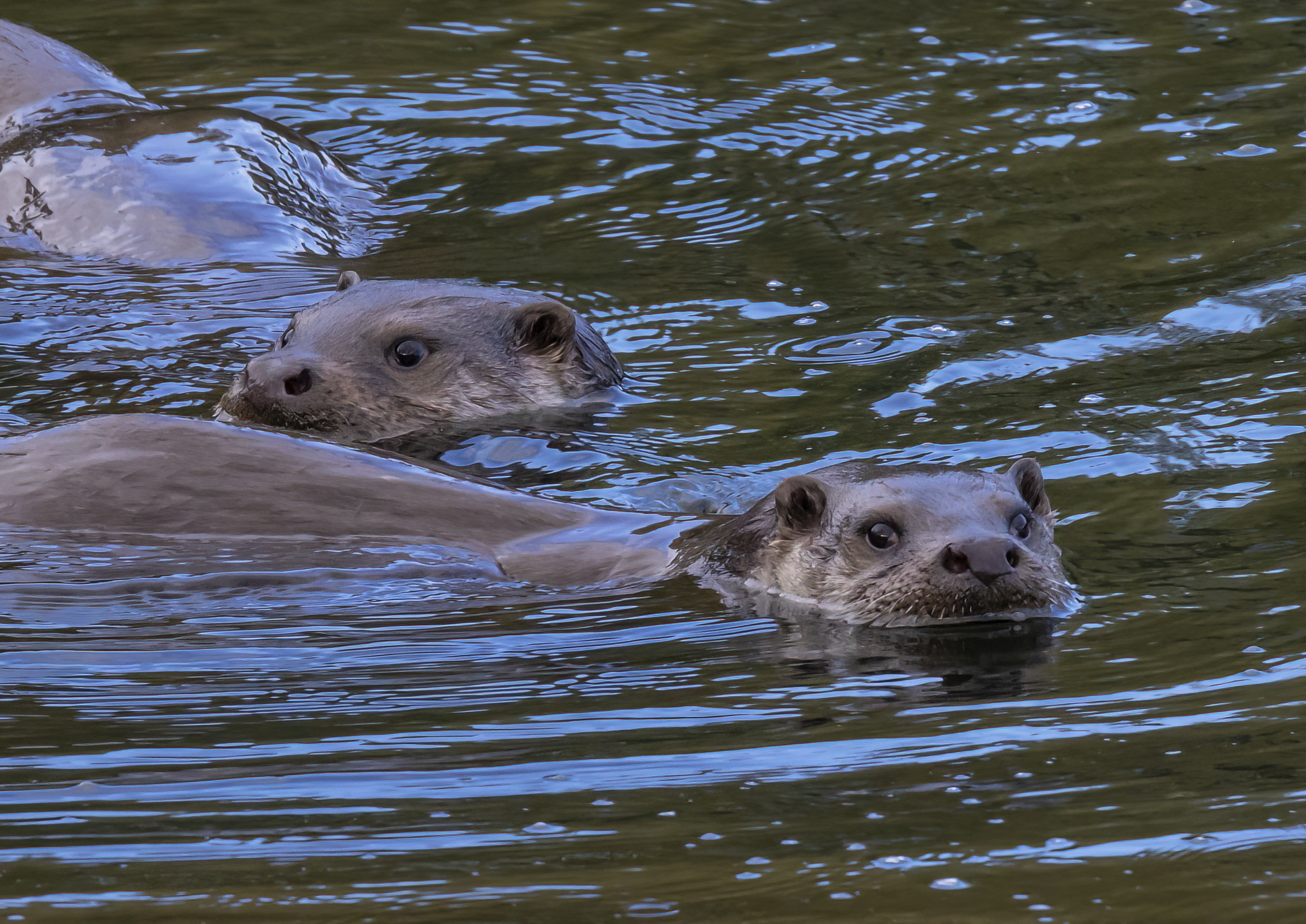