For many years, there’s been a regular occurrence when I’ve been out walking. Someone has spotted my camera and said “Oh, you’re looking for birds, are you?” and I’ve had to explain that, like Russel from the Disney film ‘Up’, I’m actually a “friend to aaaaaaallll nature”, and not – most definitely not – a birder. I felt that the birder market was, to put it mildly, a bit overcrowded. Sadly, some of the birders I met were also unfriendly and showed little sign of caring about wildlife beyond getting a tick on a patch list. I was better off out of it.

But yesterday I met a woman near a gate in central Oxford. It was the gate to Port Meadow, a large grassy field that had substantially flooded in recent rains. It was my second visit to the site in a week, driving a sixty mile round trip each time, and I’d got up at six in the morning so that I could finish my day’s work in time to race there. I’d used my last two pound coins in the parking meter, and as I got out of my car it started to rain.

As I hefted my camera with a long lens on a tripod, the woman asked me what I was doing there.

Understandably, she gave me a guarded look, the sort of look you give someone when you first suspect that they may be just a teensy, tiny bit deranged. The vast, 300-acre flooded expanse of Port Meadow behind me was teeming with literally hundreds of ducks and geese.

“A Garganey”, I replied. I held my hands fourteen inches apart. “It’s about that big, and it looks almost exactly like most of the other ducks out there”.

“Well, there’s only one of them out there,” I replied, adding “and even that one may have gone by now.”

Two hours later, the sun had finally gone for good behind a bank of thick grey cloud. I was standing in the flooded meadow, the water halfway up my wellies, and the water inside my wellies starting to rise from the pelting horizontal rain that had soaked the windward side of me and was trickling down my trousers, inside and out.  I’d looked carefully at duck after duck after duck after duck, assessing head streaks and the precise boldness of wings patterns, but the Garganey had indeed gone. I started my twenty-minute long, sodden walk back to my car, and halfway  there realised that at some point the waterproof cover had blown off my rucksack and that was now sodden, too. It was getting dark, I was bone-weary, and the cover was camouflage pattern so I had no chance whatsoever of finding it. But even so, I found myself debating whether it was worth trying to come back again at the weekend. And that’s when it hit me, so hard that I actually stopped in my tracks.

I was a birder.

Somehow, over the previous few months, an interest in seeing different species of bird had seeped into my bones. I’m still passionately interested in butterflies and dragonflies and snakes and mammals and plants, but somehow, the piece of the jigsaw that had always been missing had turned up. I realised that I now liked birds enough to travel miles and experience considerable discomfort to see them, something that has always been the case for me with the rest of Britain’s flora and fauna, but was never the case with birds. Now it is. I am a birder.

I still haven’t seen a Garganey, but tomorrow I’m supposed to be laying flooring in the main bedroom and instead of planning it I’m wondering if I can nip out around dawn to find a Ring Ouzel that’s been reported on a nearby hill. I’m definitely a birder now, but how long I get to live as one may depend entirely on how long my wife’s already badly stretched patience lasts… 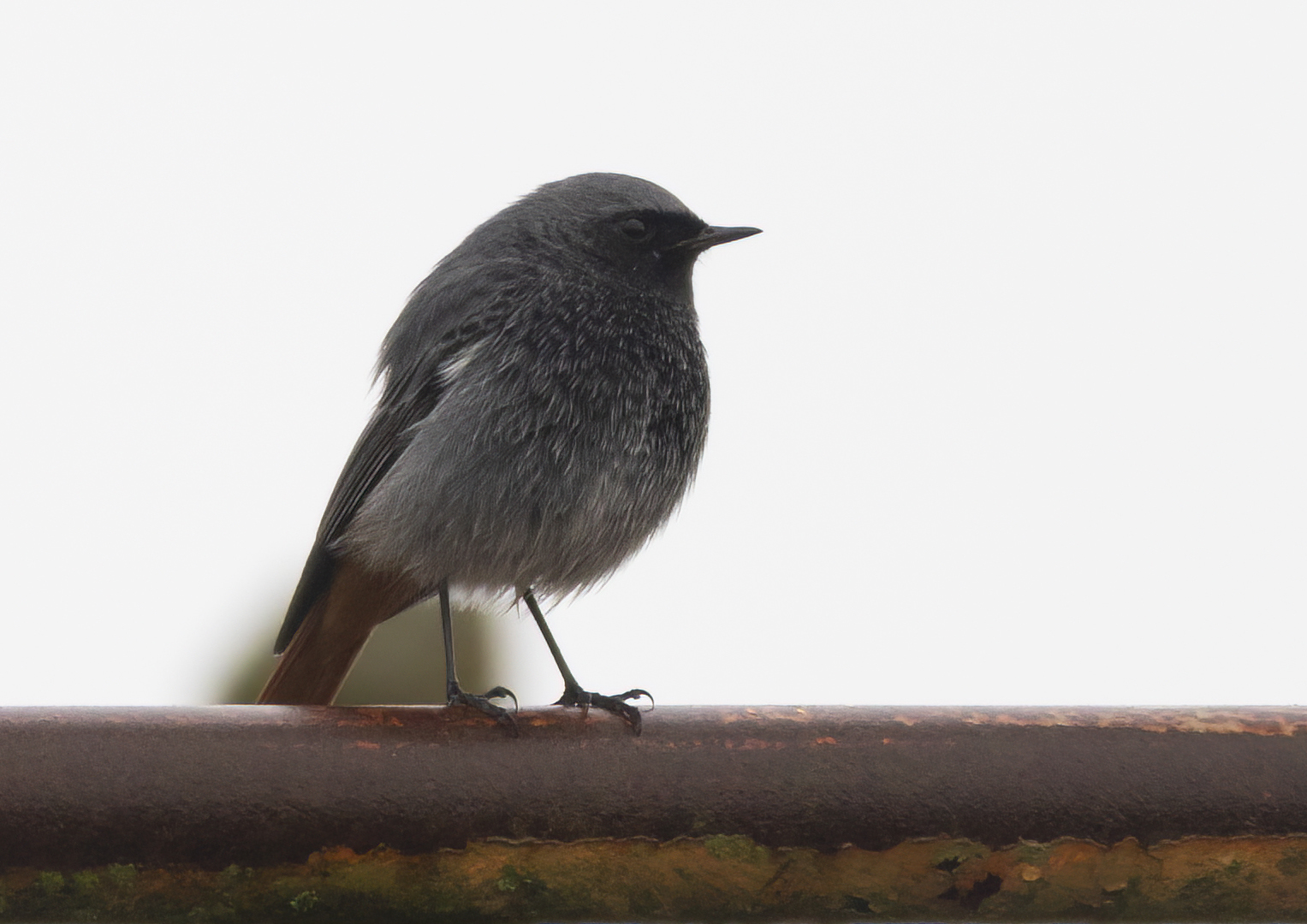 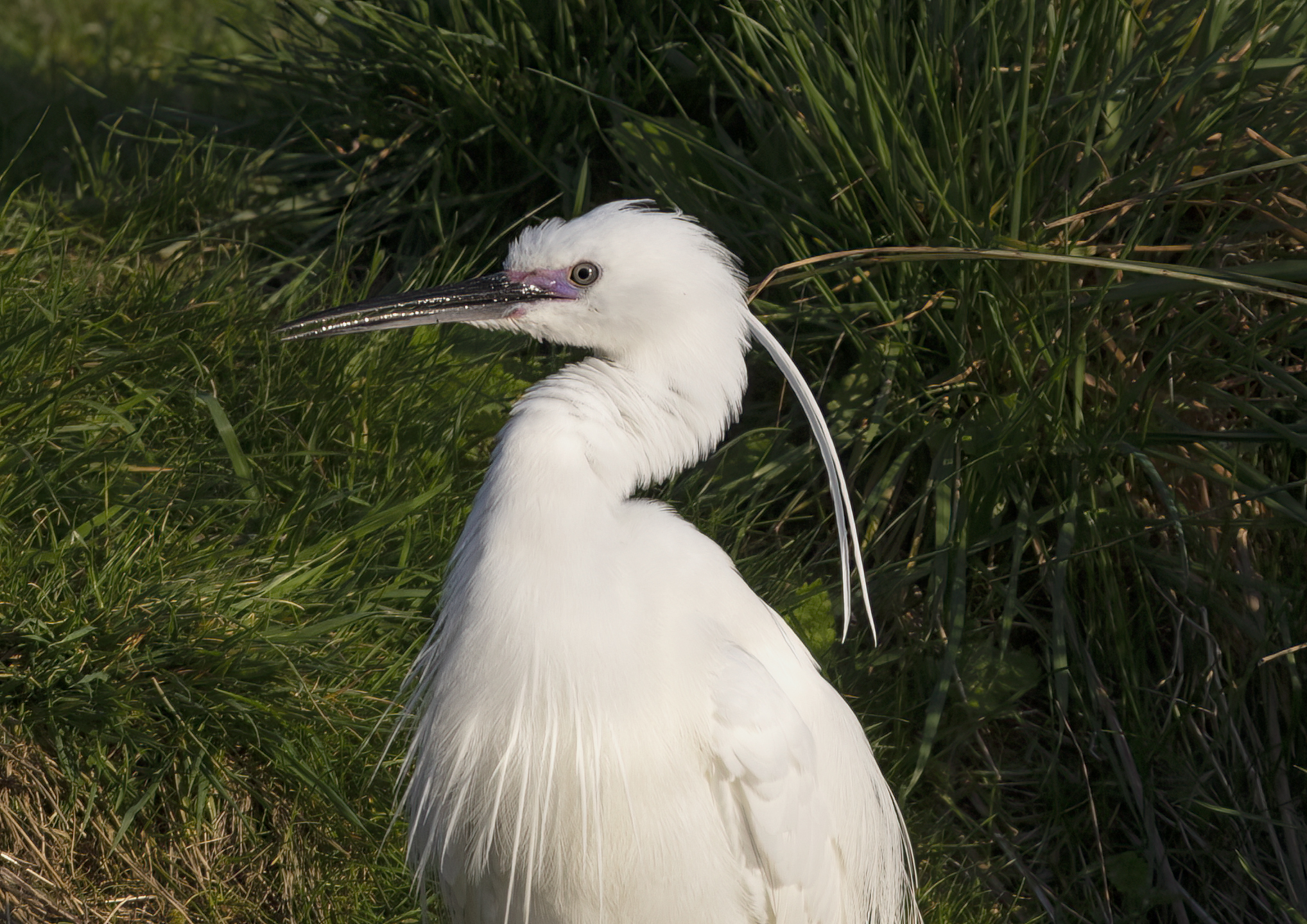 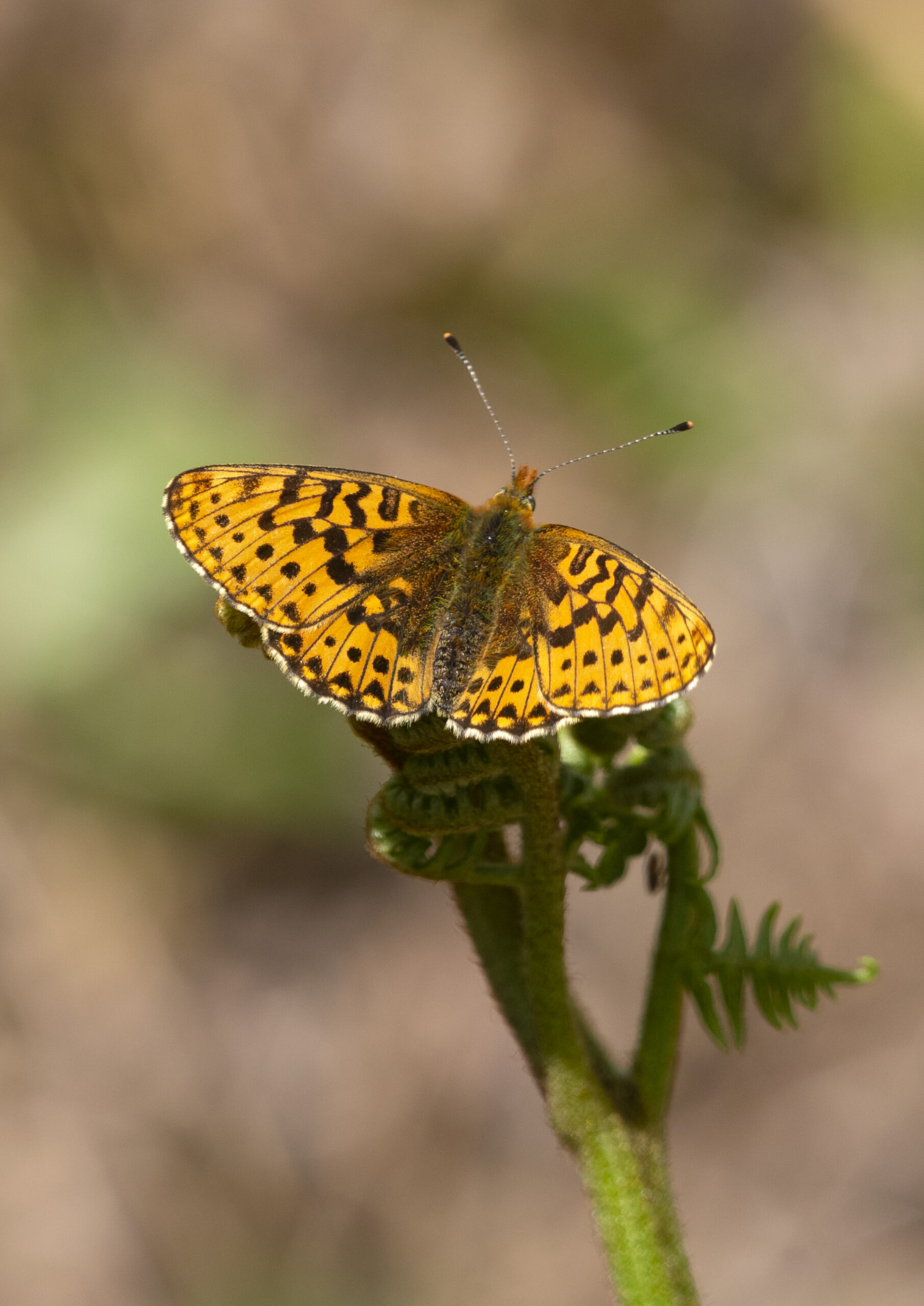