Finally, the smell has arrived.

You know the moment, when you stand on your doorstep in the morning and breathe in, then breathe in a little further because the air smells so good.  There’s something about a sunny morning after a long period of rain that makes the world seem full of promise, more hopeful somehow than the damp night before. And it’s not just imaginary. It turns out that you’re being turned on.

In the soil around me, Streptomyces bacteria are busy. These bacteria act like fungi, producing networks of filaments that spread through the soil. Untold billions of them produce a chemical, Geosimn (literally, ‘the smell of the earth’) that is the smell we associate with associate with wet ground. The morning sun lofts this chemical into the air, and voilà, the perfect start to a day.

Surprisingly, that smell also depends on springtails, tiny 6mm-long micro-beasts who live in the soil. They are not insects but hexapods, a different branch of the tree of life, and they have a distinct fondness for Geosimn because they eat Streptomyces bacteria. Streptomyces bacteria also like springtails, because their spores stick to the springtail’s otherwise remarkably non-stick surface, and are carried by them throughout the soil, taking the bacteria to fresh new feeding grounds.

The dew has turned my shaggy, uncut lawn into a field of diamonds, and curl of hot coffee vapour rises from the cup in front of me. The sun is warm on my face, the wren in the next-door hedge is singing his heart out, and up on the garage wall a dozen feet away, the bluetits are in-and-out, in-and-out of the nest box I put up, feeing a growing batch of chicks that I can hear twittering faintly. I raise my cup in salute – to springtails, to Streptomyces, and to the summer that has finally, perhaps, arrived. 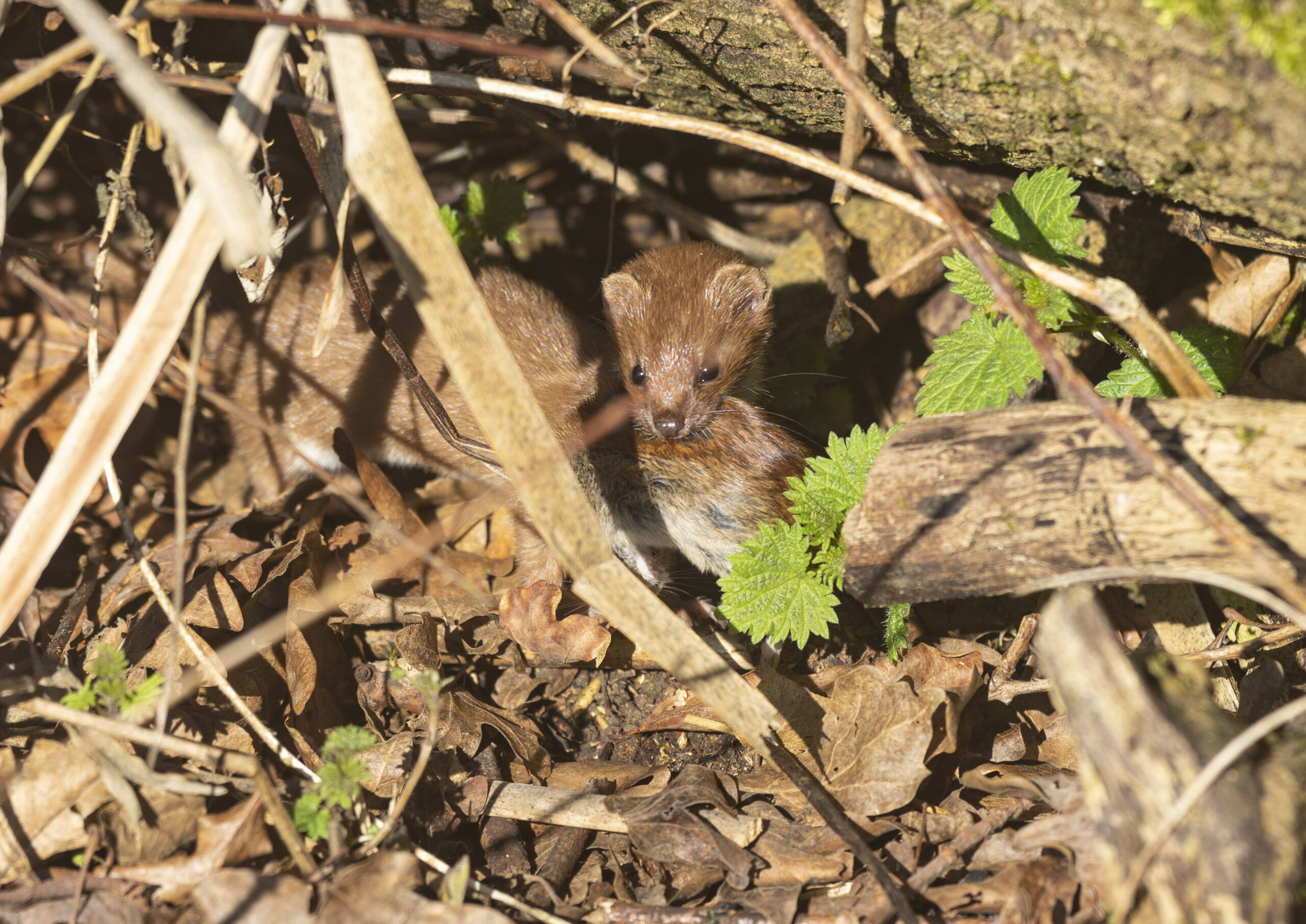 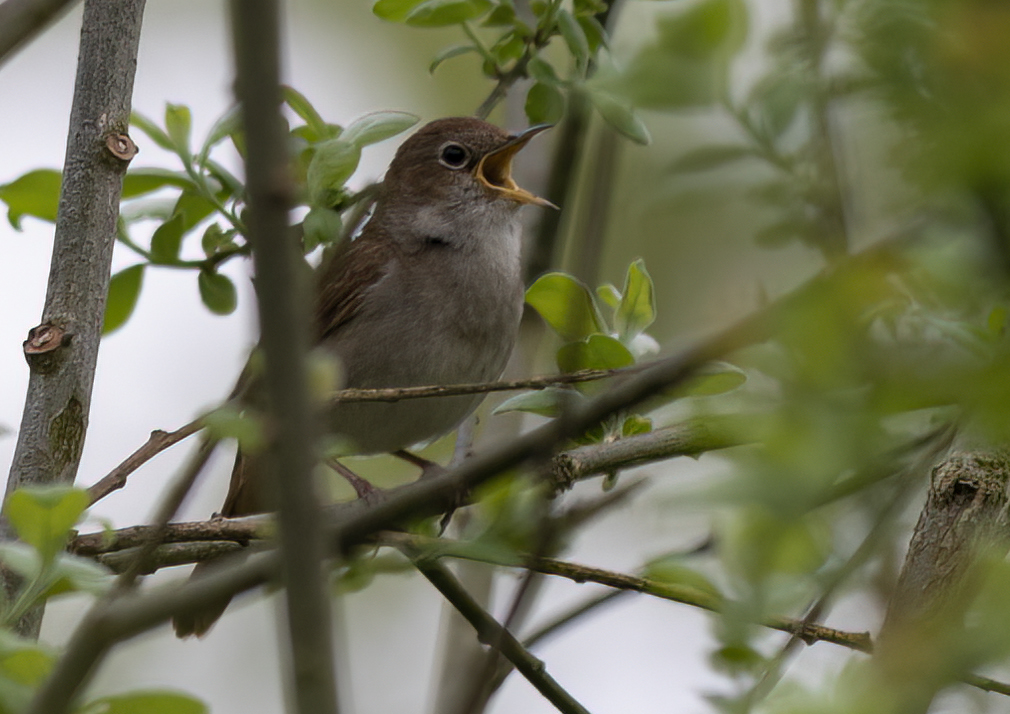 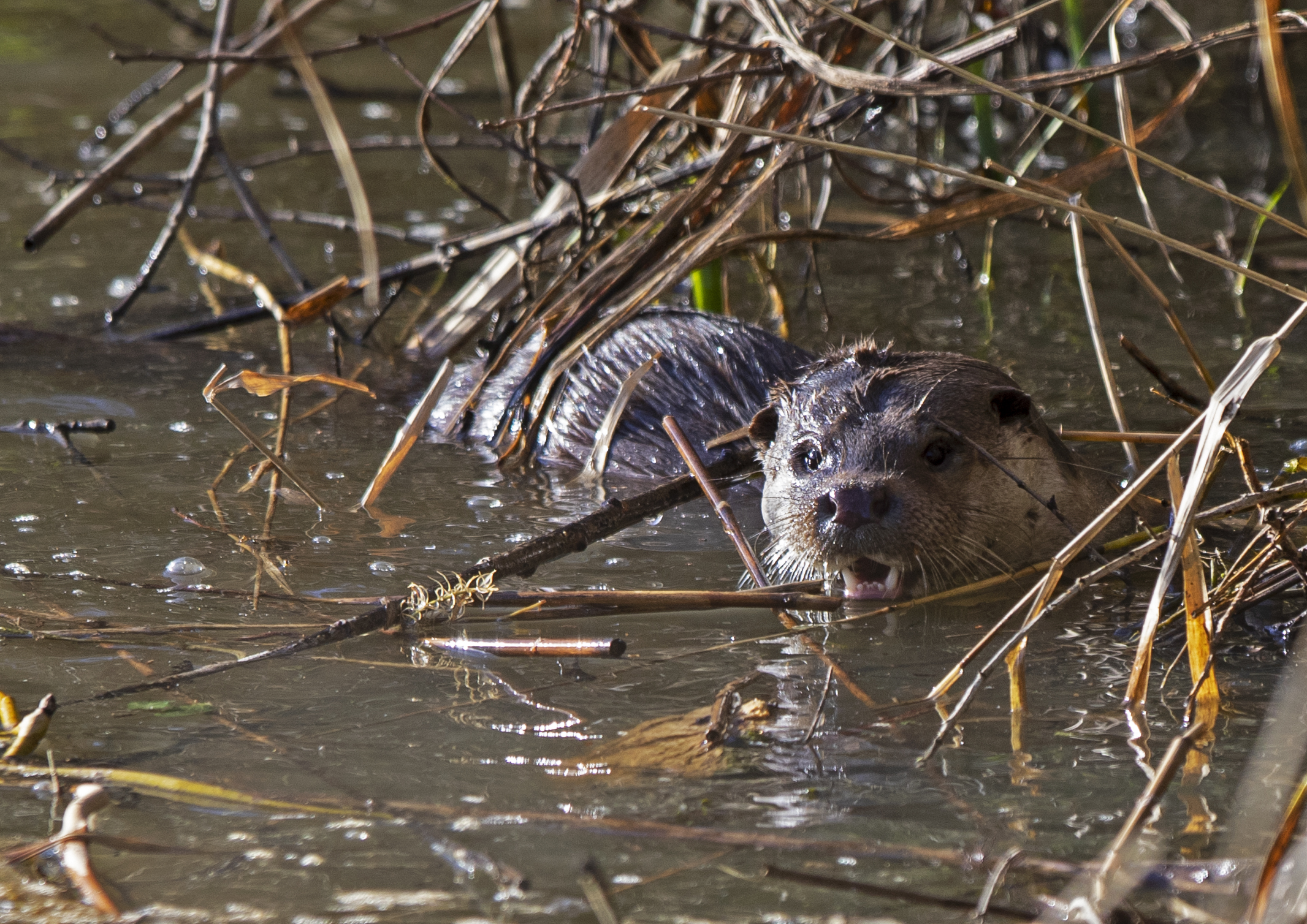