A few weeks ago, COP27, the international conference on climate change, rolled to a close and barely anyone noticed. It didn’t start well, being billed as the cop that would make people keep the promises they had made at the last one,  and then failing in any meaningful way to achieve even that. As a writer I can admire fine-sounding words, but our planet needs a lot more. It needs action, and lots of it.

So if that is the fate of the COP that everyone has heard of, what hope is there for the COP that nobody has?

“COP” stands for “conference of the parties”, which is a generic term for a big get-together of nations signed up to a particular United Nations framework. COP-27 was simply the 27th attempt to get action on climate change. On wednesday 7th December, COP-15, officially the ’15th meeting of the Conference of the Parties to the UN Convention on Biological Diversity’  burst out of the starting gates in Montreal, Canada. As its name suggests, it’s the fifteenth attempt to get something significant done about the catastrophic decline of biodiversity on Earth. And like COP-27, it’s not exactly confident of success. Remember: there have been fourteen biodiversity COPs before this, yet on the front page of the COP-15 website, it says:

Despite on-going efforts, biodiversity is deteriorating worldwide and this decline is projected to worsen with business-as-usual scenarios.

in other words, we’re still failing despite all that has gone before, including COPs1-14.

Now with war in Ukraine, rampant inflation, astronomical energy costs and global warming, you could be forgiven for not wanting anything more to worry about. But here’s the thing: biodiversity is what enables our plants and animals to cope with changes to the planet. We’re changing the planet, and doing so really quickly. But we’re also killing our species off more quickly than at any time since the asteroid hit that wiped out the dinosaurs. Fewer species = less resilience to a changing climate. And Britain is one of the worst offenders, ranking as the 12th worst country in the world for its biodiversity loss. The hedgehog, for example, is suffering an average 8.3% population decline every year*.

Don’t think it matters to you?  Well, if you like to breathe air and eat food, it ought to. Because everything – absolutely everything – that humans rely on, owes its existence to the other species that live alongside us. Trees and aquatic organisms give us air to breathe. Plants, and the insects that pollinate them, produce our food. Even humble dung beetles and worms keep our soils fertile and capable of growing crops. If they die out, we die out, regardless of what happens with global warming.

And it’s not just our air and our food that our wildlife protects. As global warming hits, and Britain gets more intense, slow-moving storms, so the risk of local flooding increases.  “Leaky dams”, which hold back and then slowly release floodwaters, are a great solution to the problem. Beavers, which used to live in Britain until they were hunted to extinction about 300 years ago, make such dams for free. There is so much demand for beavers to reintroduce that I’ve been told there is an international waiting list.

So please, take some time this week to explore COP-15, and do whatever you can to encourage the delegates. Now is not the time for more pleasant words. Now is the time for determined action. 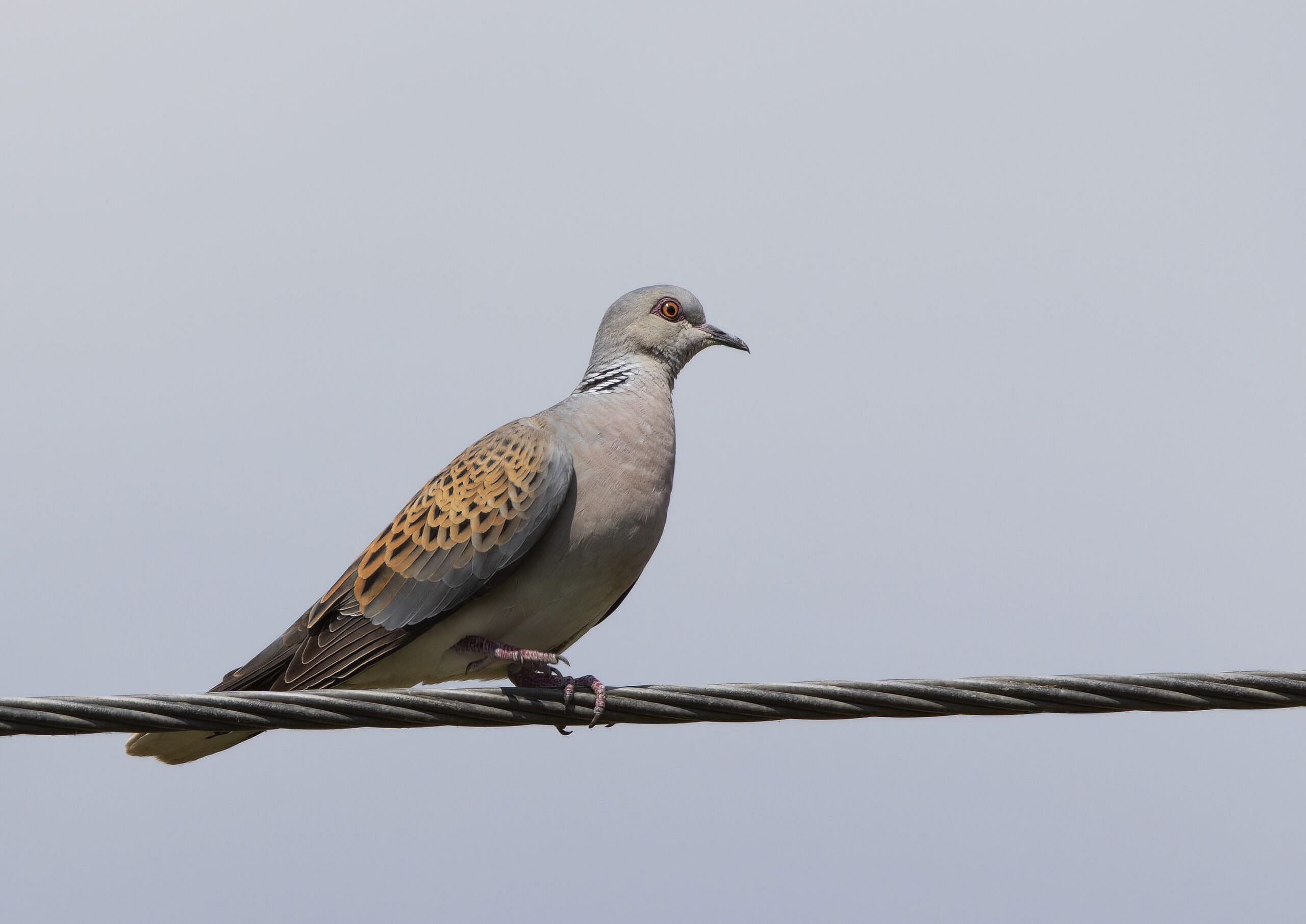 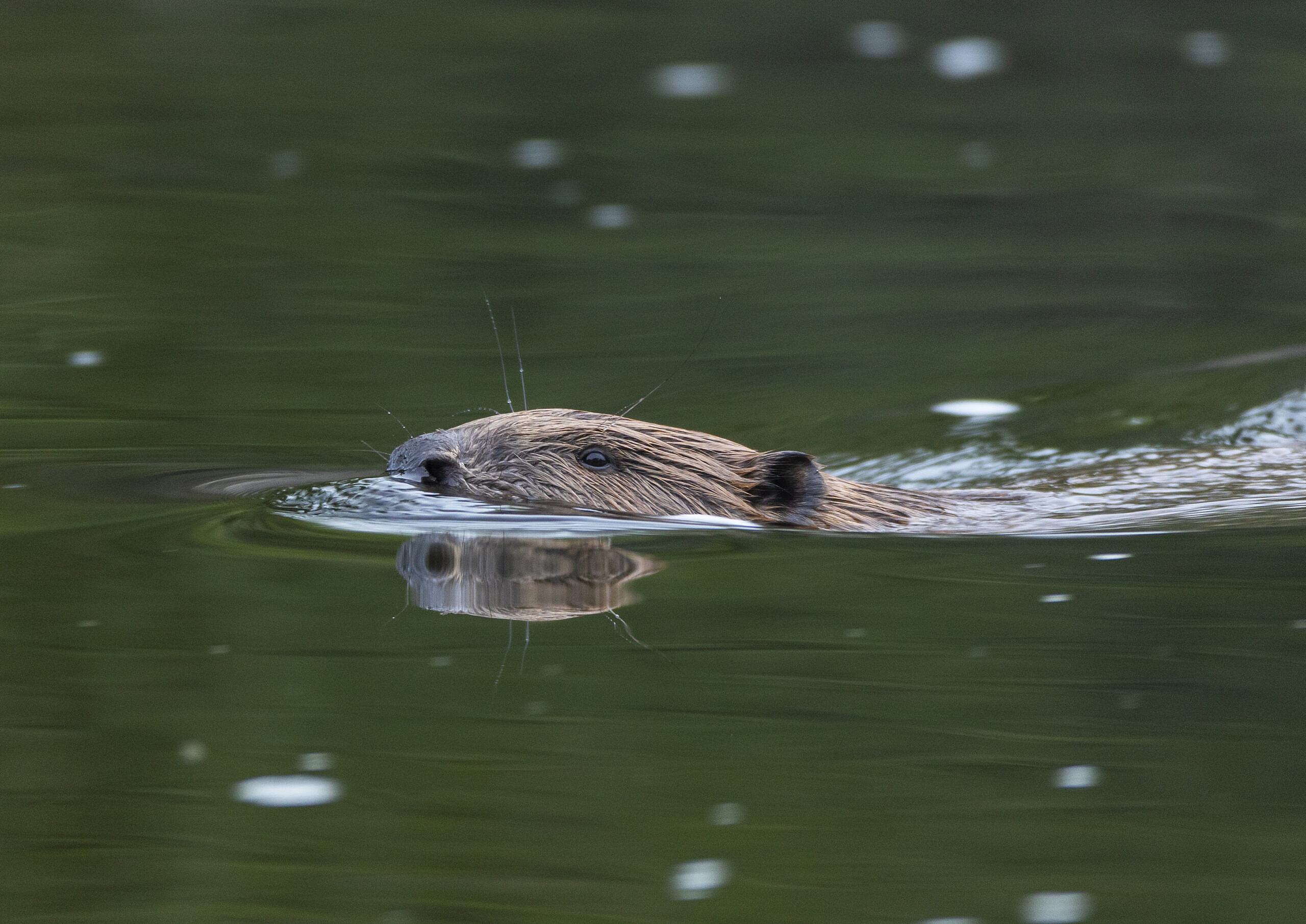