Today’s walk was a joy. Partly because I’m now regularly seeing a kingfisher, one of two pairs that are local to me. I searched for kingfishers for many years before I realised that they are actually to be found near my home, on the same lake where the grebes hang out. I strongly suspect that they are nesting, which means that I have to be extremely careful not to inadvertently disturb them close to the nest – it’s an offence, and can harm their chances of breeding. So I’m being careful. But I did manage to see this beautiful male deep in the shade of a willow.

But there was better to come. As I returned home, there was a furious squabbling in a hedge to my right, and a small bird burst out. It landed on a nearby branch and started to sing furiously, powerfully. I’m not good at sorting out the many members of the warbler family (there are many of them, and they all look very similar) but I think this is a reed warbler. It is only when I got home that I realised that the warbler still had feathers clinging to its beak, plucked (I assume) from its rival.

Today also saw the first of the year’s damselflies for me – a large red, and a number of banded demoiselles. Hedgerows bursting with lead and song, warm sunshine on my back, and baby moorhen, looking like balls of black cotton-wool which some child has iced with coloured blobs to represent a face. Many blessings to count today. 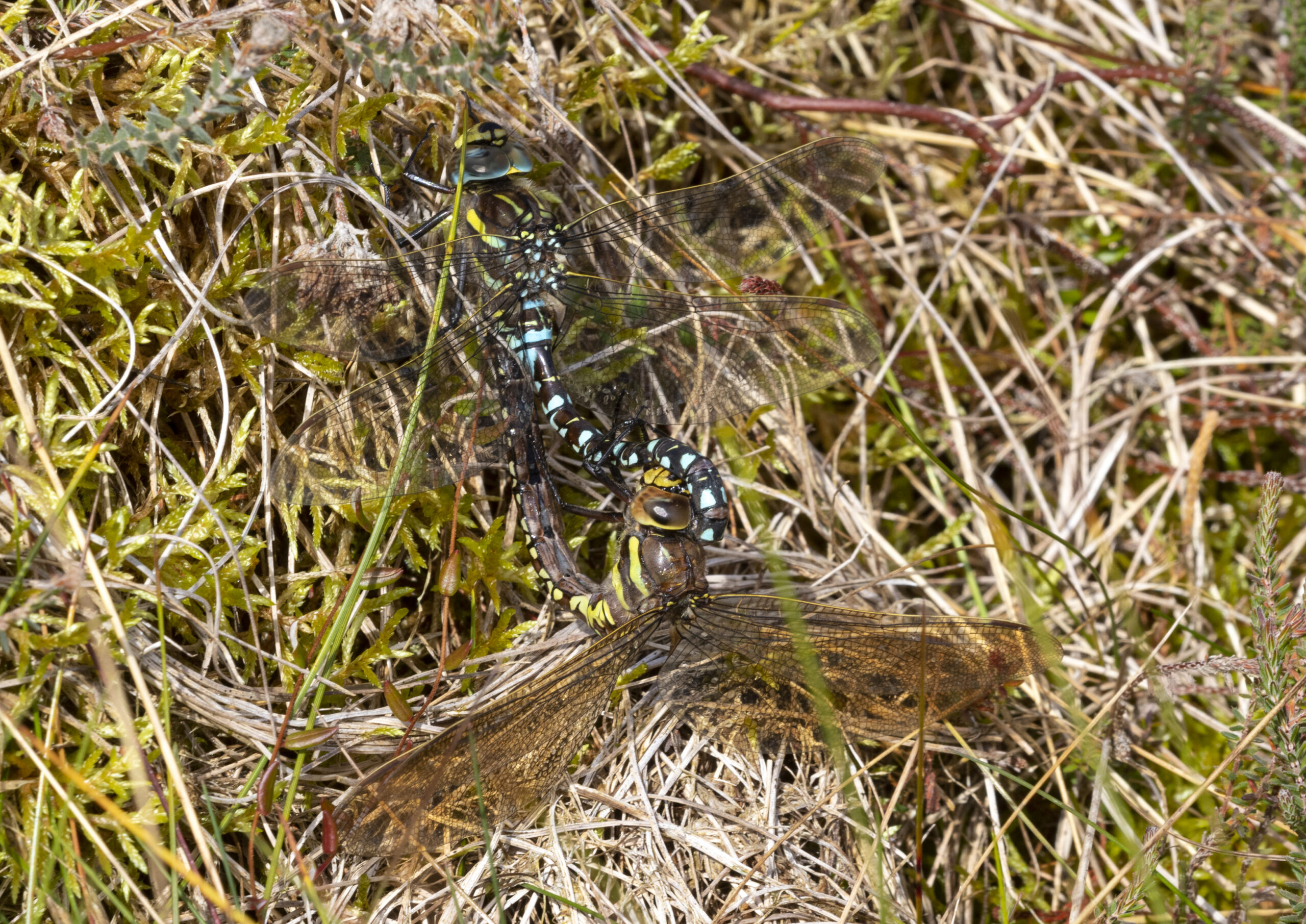 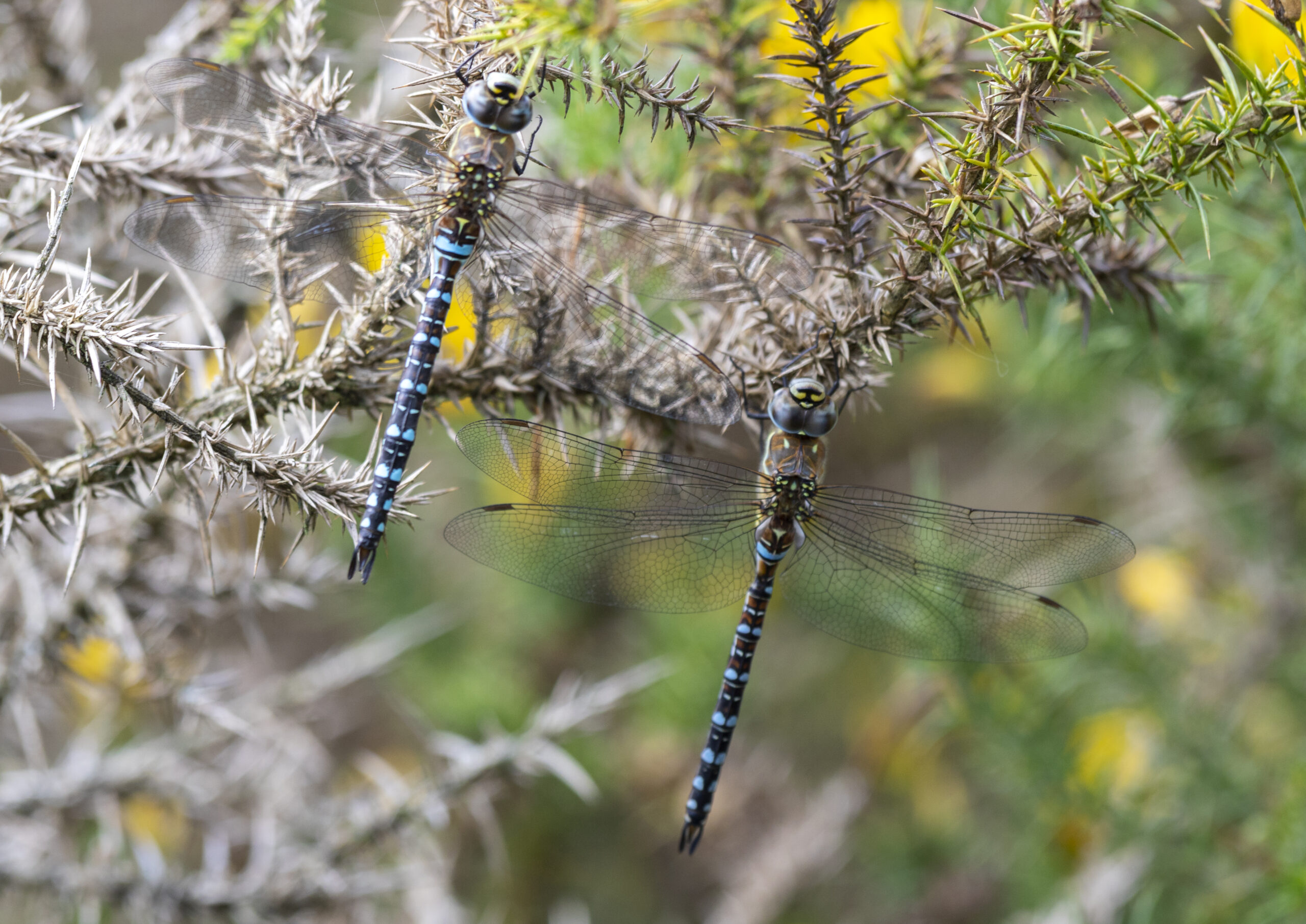 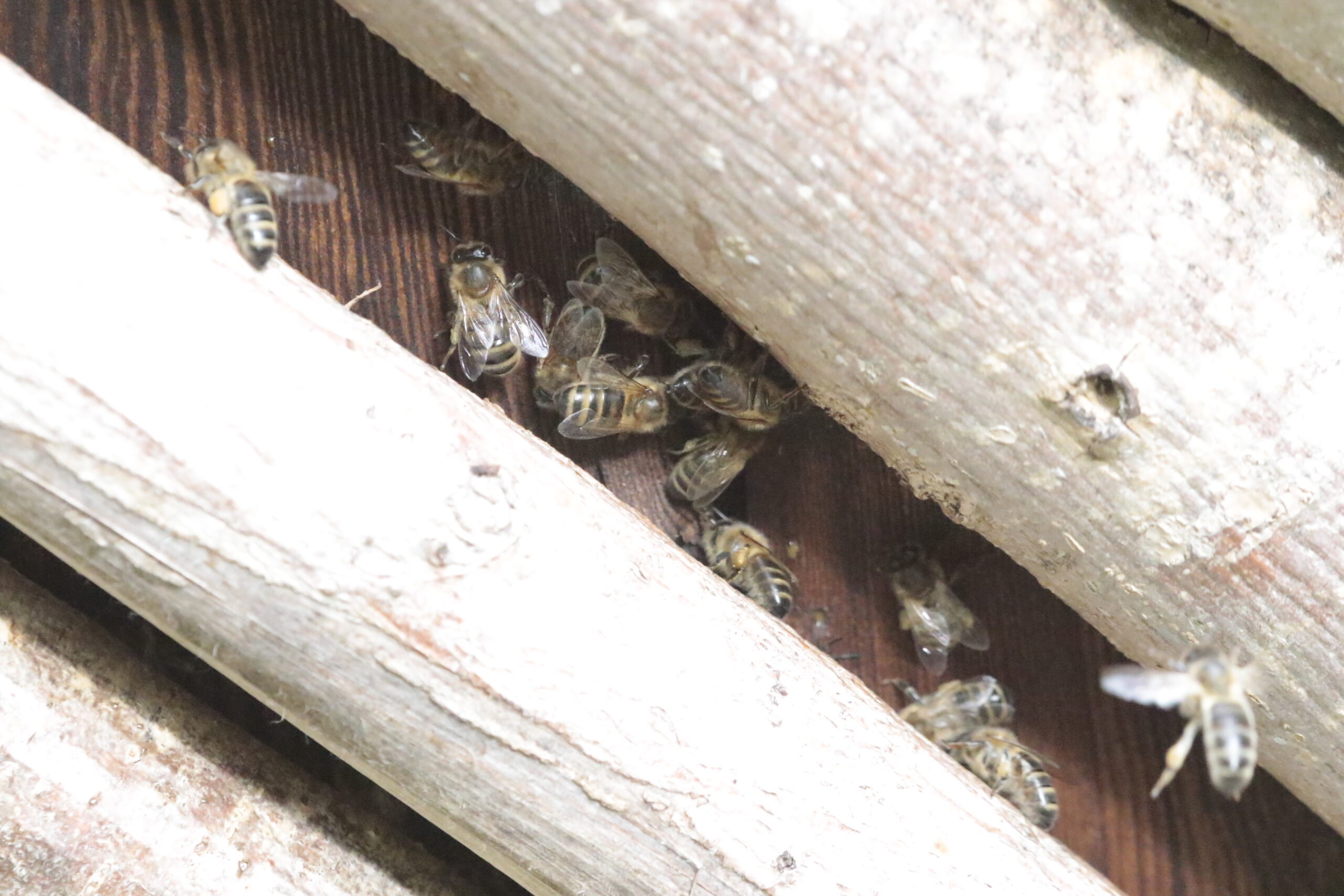