I went to the Forest of Dean recently. Mainly, I was looking for adders again, and pleased to find a few in a second spot. Then I went looking for boar.

Now I understand that people have mixed feeling about boar, which are large, powerful animals. The impact they have on the Forest is evident – everywhere, there are signs of boar feeding, which they do by pushing their snouts into the ground and turning it over. But boar regularly get a rather hysterical press – the latest was, sadly, that otherwise reliable publication, The Times, which descended to a headline about “superboar” who were “rampaging” through the Forest.  Well, as I can attest, although with decent fieldcraft you can generally catch sight of boar, they certainly aren’t rampaging – unless that’s your term for animals which run away at the slightest hint of a human. Nor did I see a single one with a cape. (I’m sure there’s a joke in there somewhere, something to do with Flying pigs and “superboar” –  but as you’ll have gathered, there’s a reason I don’t do stand up comedy). They are often quite hard to find.

With the help of a local Forester who knows the woods like the back of his hand, I eventually found some boar. Indeed, together we eventually found three different sounders, all with young piglets, or “humbugs” as they are known. But then came the moment when a group comprising a female and two near-adult offspring came close. And then closer. And then really close. Was this to be the moment when these dangerous animals attacked me? Past blog entries flashed before my eyes.

No. The boar simply ambled past us, on the hunt for what they actually eat- not people, but nuts and roots and worms. Two slowly faded into the undergrowth, but one followed the same trail as us, and as we emerged five minutes later onto one of the main forest tracks, this lone boar did so as well.  Twenty feet away was a woman out for a walk. She saw the boar, and her absolute terror was plain. She immediately grabbed a large stick with which to defend herself, while the boar, realising that it had got separated from its family, just stood and looked around,  faintly confused. I explained to the woman that the boar wouldn’t hurt her, and she gradually relaxed a little, but was still obviously and immensely relieved when the boar finally twigged it had taken a wrong turn and ambled back into the trees.

Of such small victories are battles won. This one woman now knows that, when treated with respect, boar aren’t the bloodthirsty and aggressive animals they are painted as being. Not so much “rampaging” through the forest as “wandering” through it. They can certainly be a nuisance. But a threat? Perhaps not. 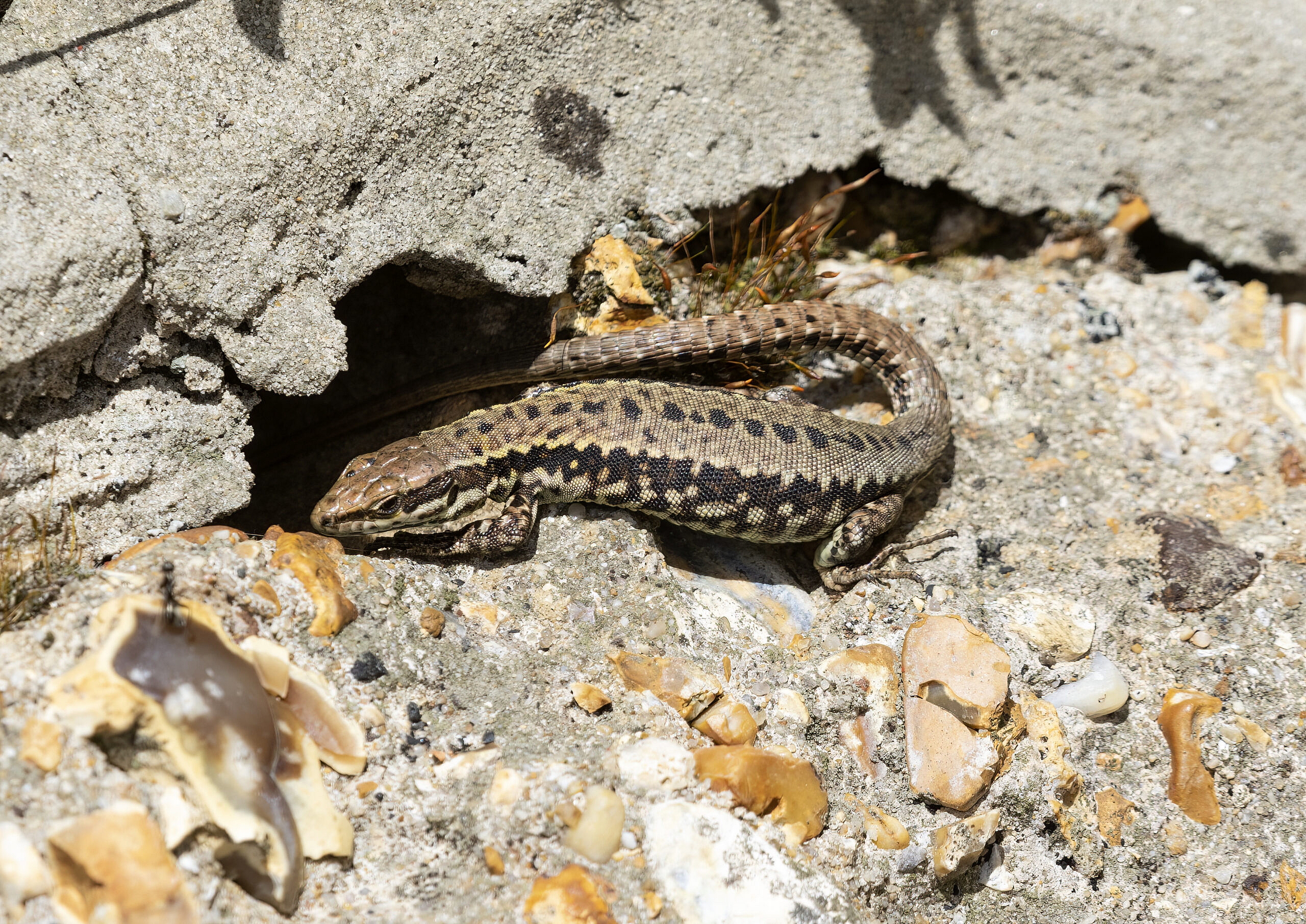 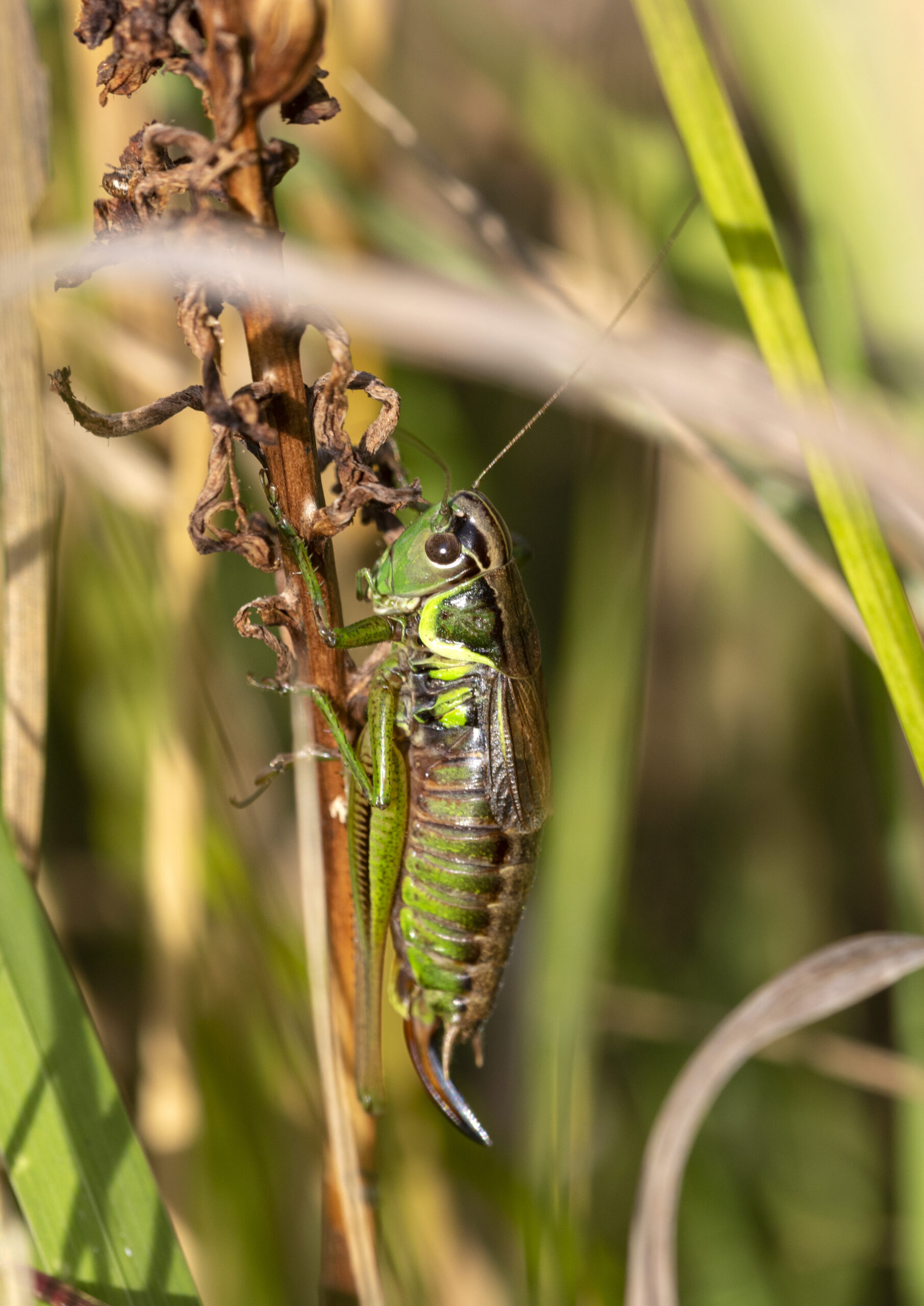 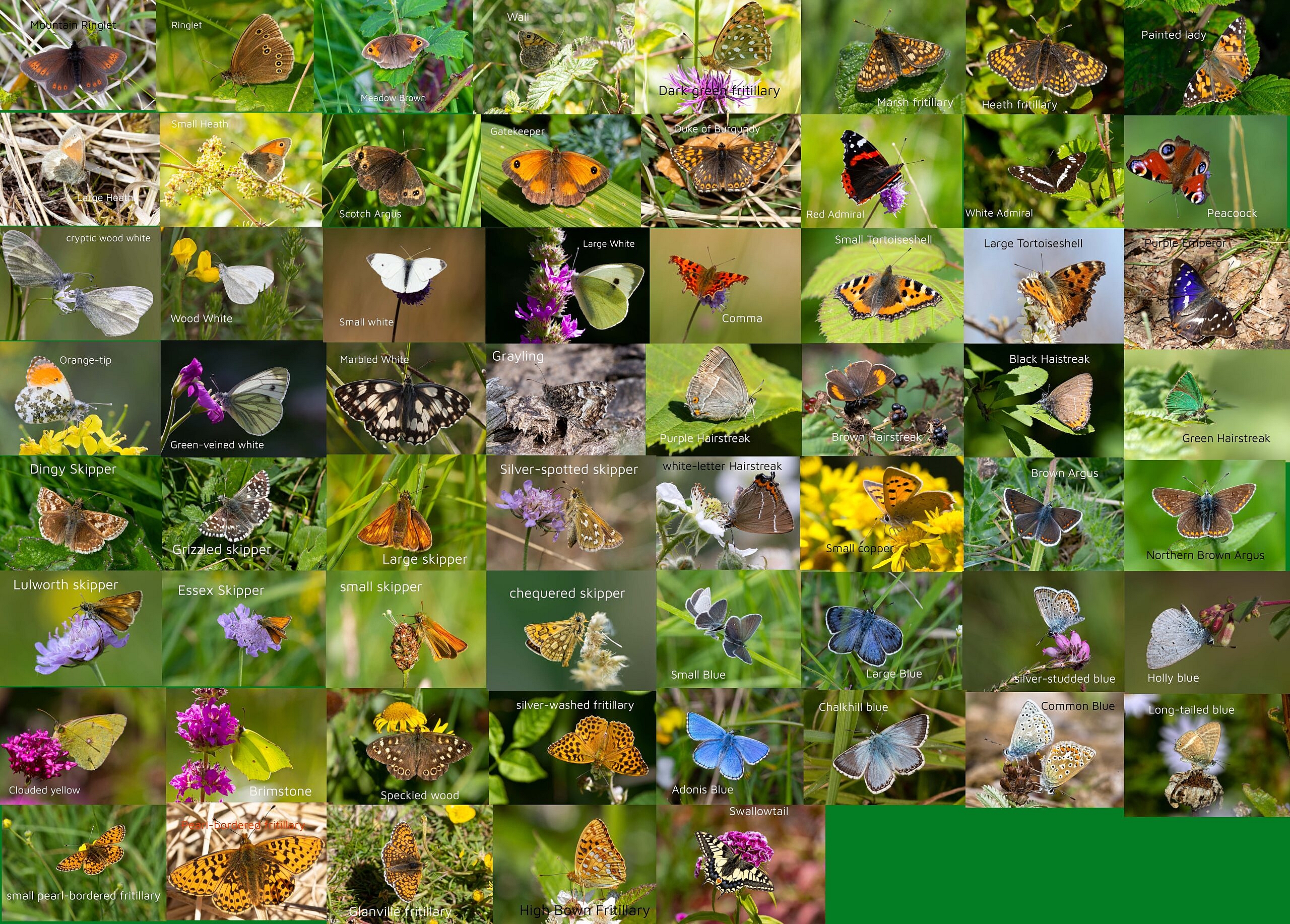