In tomorrow’s mini-budget, new chancellor Kwasi Kwarteng will reportedly hold good on Liz Truss’s leadership bid promise and rip up the planning rules that block building on green belt land. We can’t say we weren’t warned. Liz Truss was clear about her plans to remove what she sees as pesky rules covering wildlife like bats and newts, and the preservation of green spaces, in the name of greater industrial growth and house building. Not for her the approach of her leadership rival Rishi Sunak who promised to preserve the greenbelt and build only on brownfield.

Liz truss cited her desire to build new communities, citing Saltaire and Bourneville as examples. Bourneville was the town built by George Cadbury, he of the chocolate fame, who decided not to build his new, bigger factory in the polluted streets of inner-city Birmingham, but out in the countryside. He did so so that his workers could enjoy the fresh air, saying that ” “No man ought to be condemned to live in a place where a rose cannot grow.”

And here is the irony. Liz Truss cites Bournveille while simultaneously deciding to pave over the very countryside that George Cadbury wanted his workers to enjoy. Liz Truss’ answer to everything; her one and only idea, it seems, is economic growth. But even a child knows that a limited resource and an unlimited growth aren’t compatible. There are already overwhelming signs that the damage we are making to our planet is irreversible. If the loss of Britain’  wildlife, already one of the highest in the world, accelerates further under Liz Truss’s watch, then no man will live in a place where roses grow. 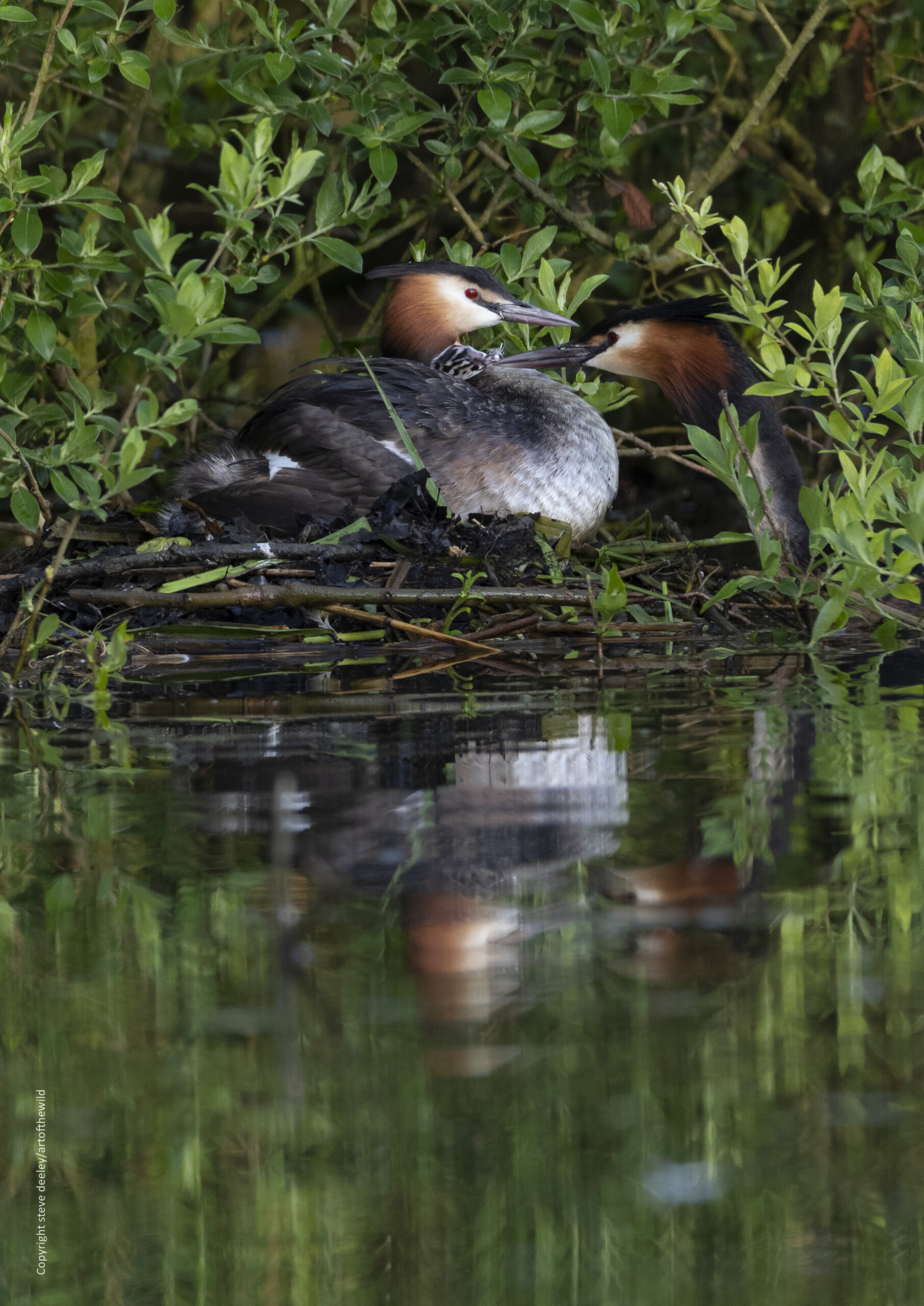 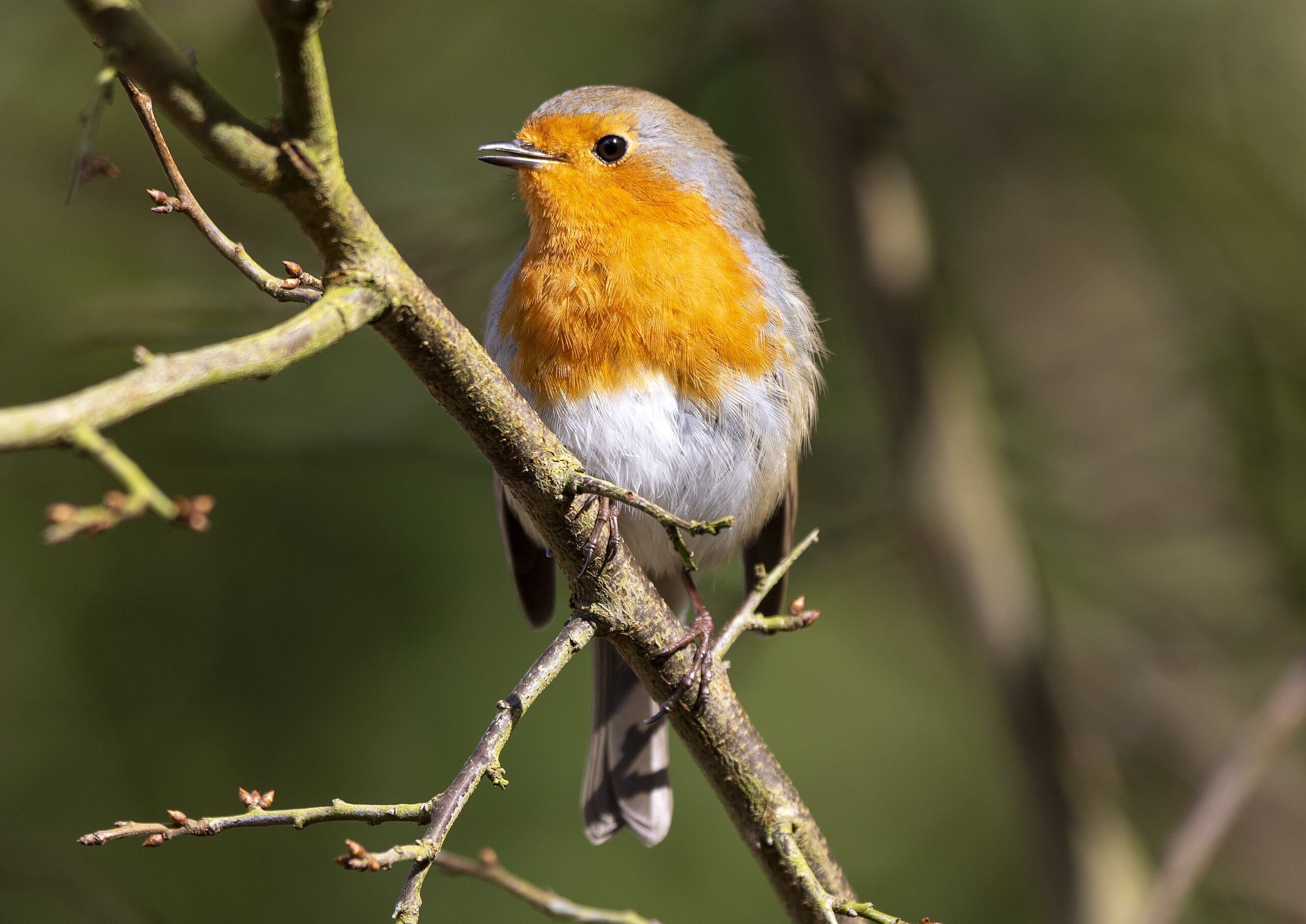 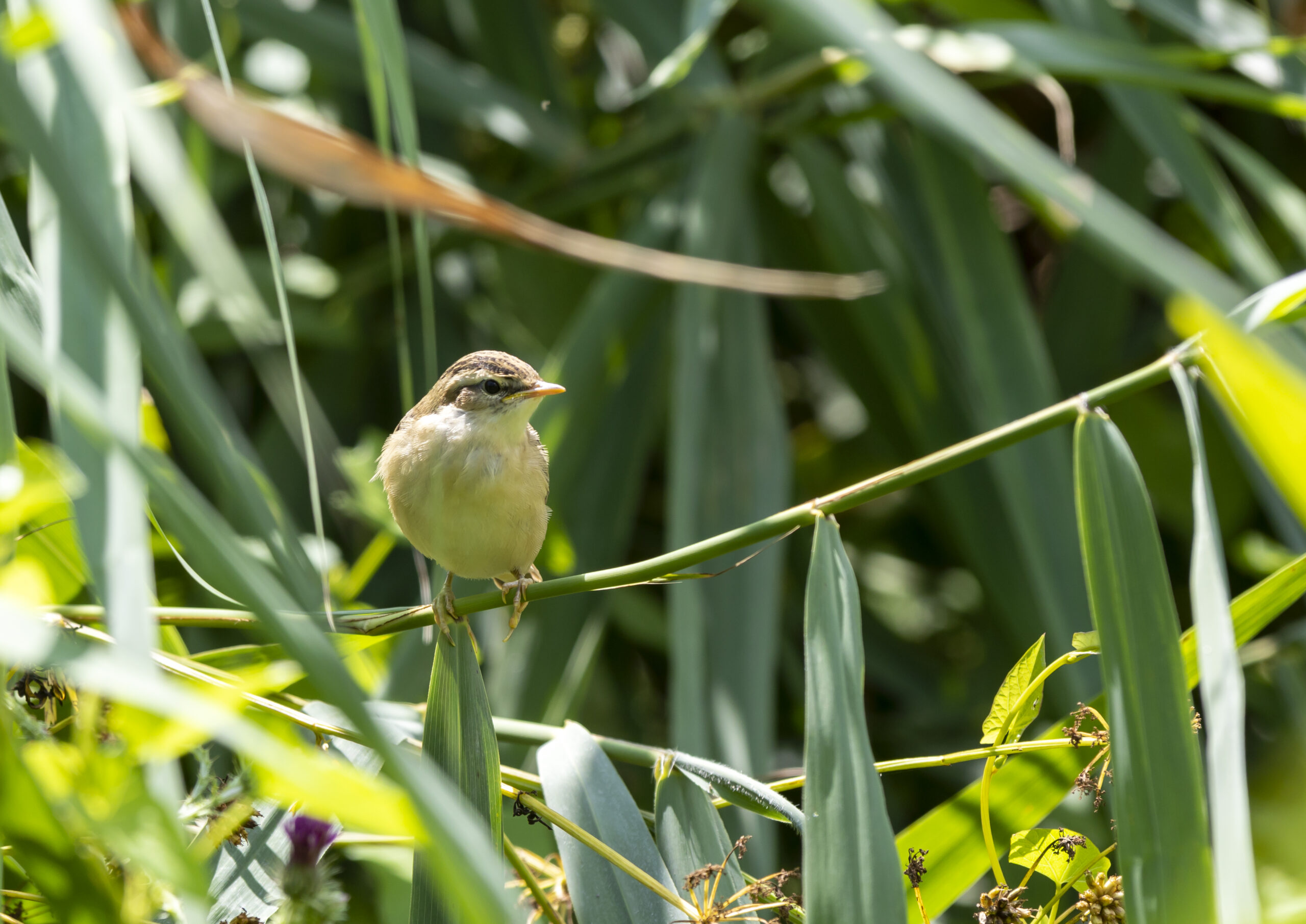